My friend Abla and I were in disbelief as we went to bed election night. The days to follow didn’t help ease the pain as hate crimes, and acts of islamophobia, racism, and xenophobia increased. Frankly, that pit feeling in my stomach hasn’t gone away, and only quiets momentarily until I see more acts of racism and hate on the news, or our president-elect tweets something completely inappropriate, but unsurprising.

I’ve always had such a pride in our Minnesotan diversity. Immigration in Minnesota has increased faster than the national average, most coming from Central America and Somalia. From an economical stance, Minnesota’s immigration population adds hundreds of million of dollars to the state’s economy (reference).  In other words, our economy is lucky to have them. As a friend to many immigrants, I just feel lucky they have chosen Minnesota to seek a better life. They have enriched our lives far beyond economic gains.

That’s why this election has hurt beyond words. My state-my community- my friends- were being attacked by our president-elect and his supporters.

While venting to each other (aka texting each other “WHAT THE FUCK JUST HAPPENED!”) Abla and I decided we wanted to do something to bring our community together. We decided to create a solidarity dinner in a week and a half to show support and thanks for one another, and celebrate our diverse community.

We had singers, speakers, poets, dancers and a fashion show followed with free food for all the 75 attendees (thanks to donations!). We also created a Wall of Hope to show our solidarity and support to all those who feel uncertain, fearful and vulnerable during this negative time. We are in this together!

Here are the pictures that documented the night. Enjoy!
*This is not a photography post. Not all of these images were taken by me, and not many were edited. 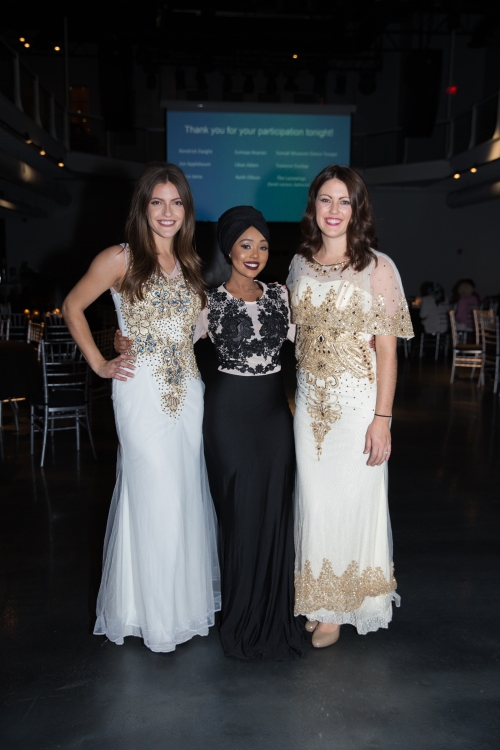 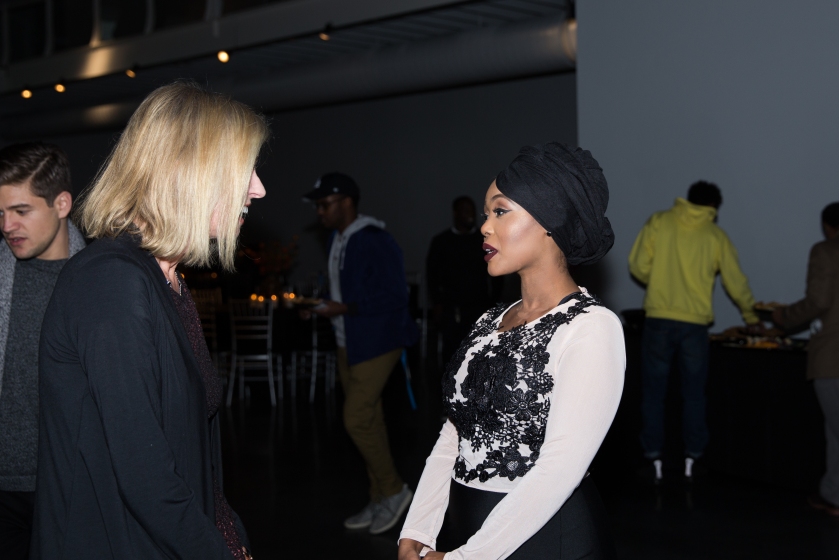 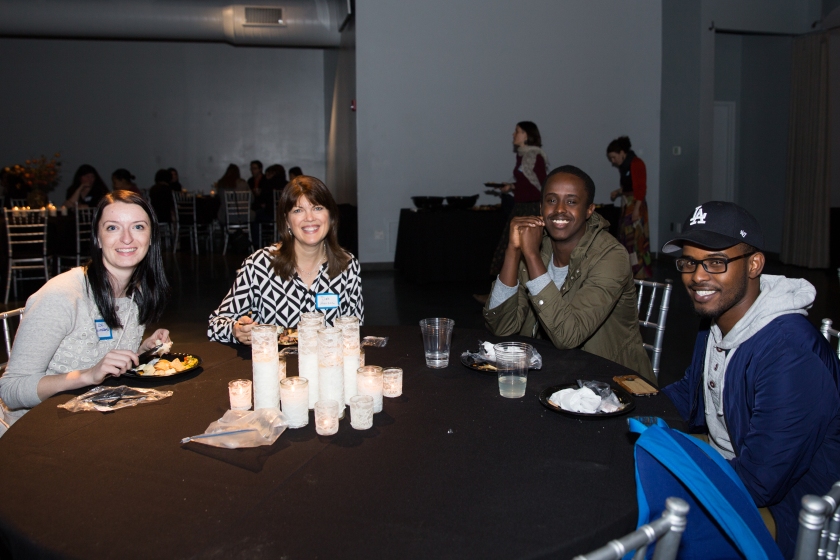 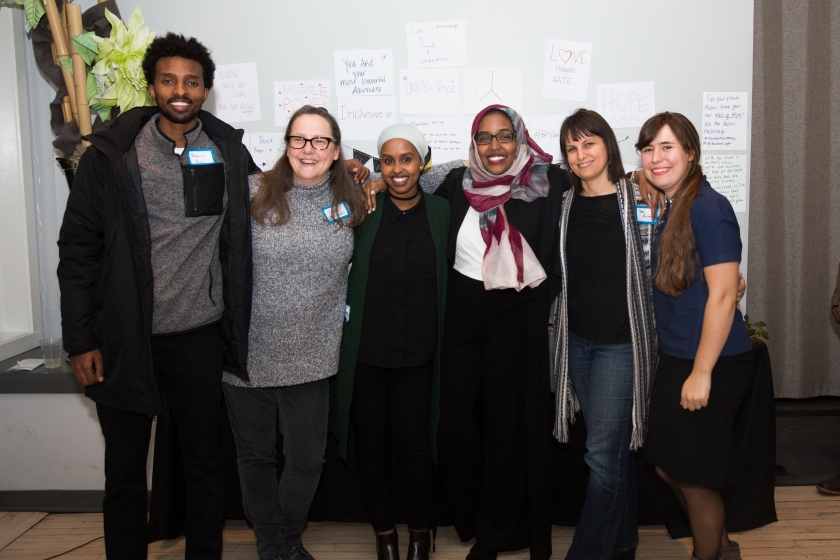 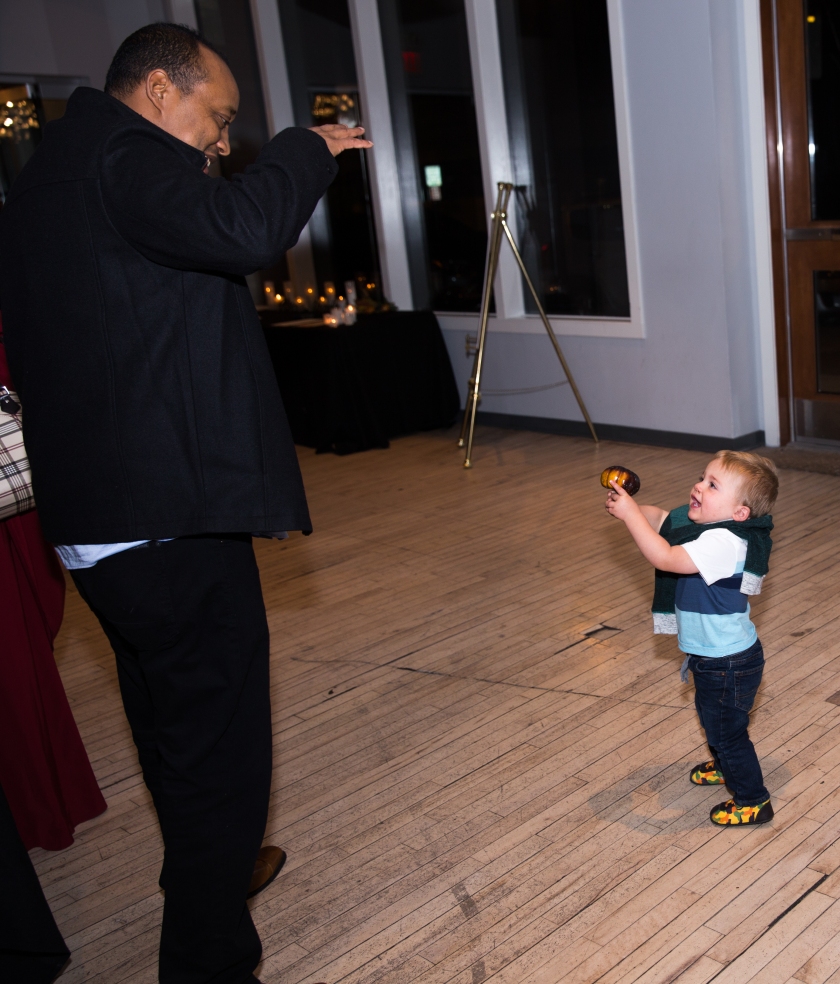 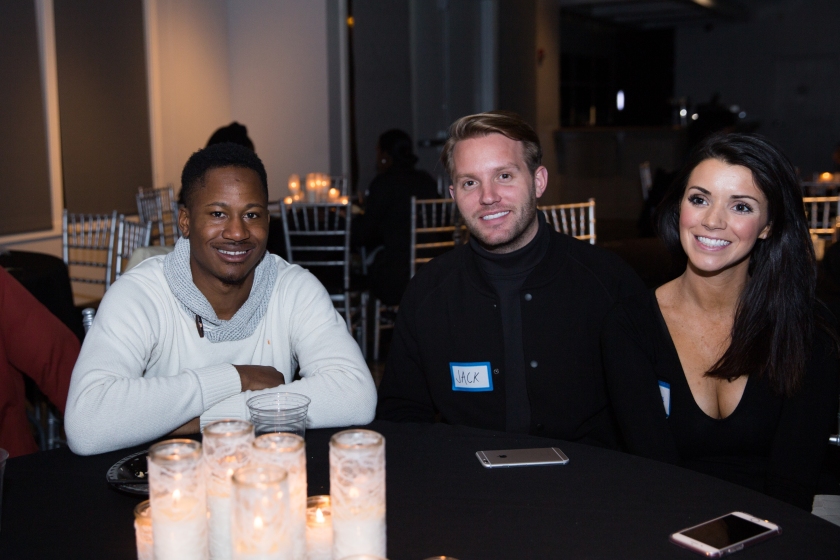 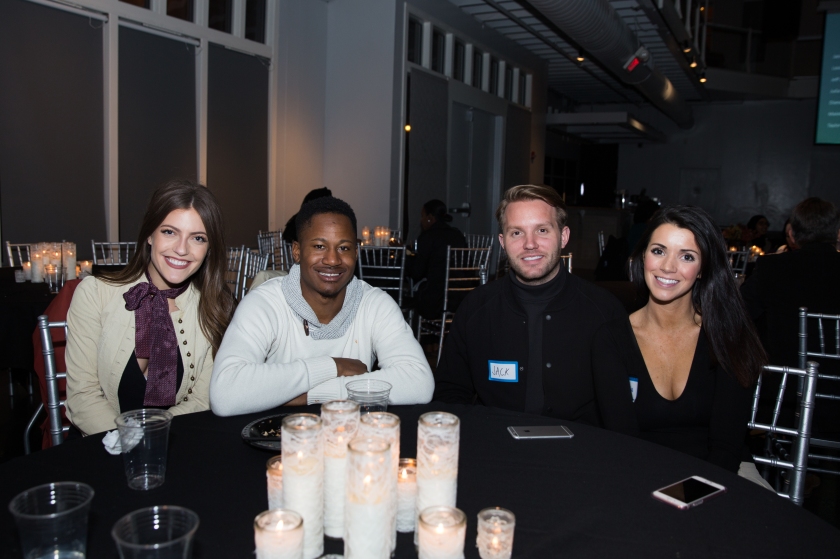 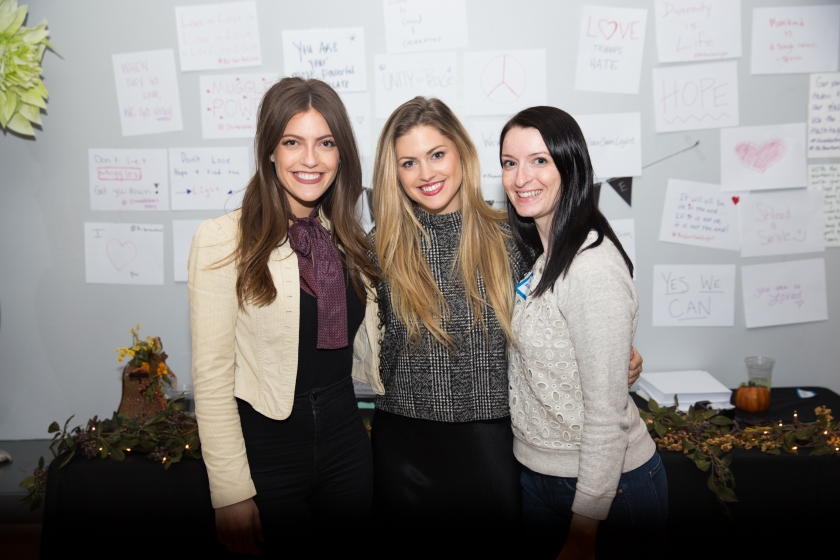